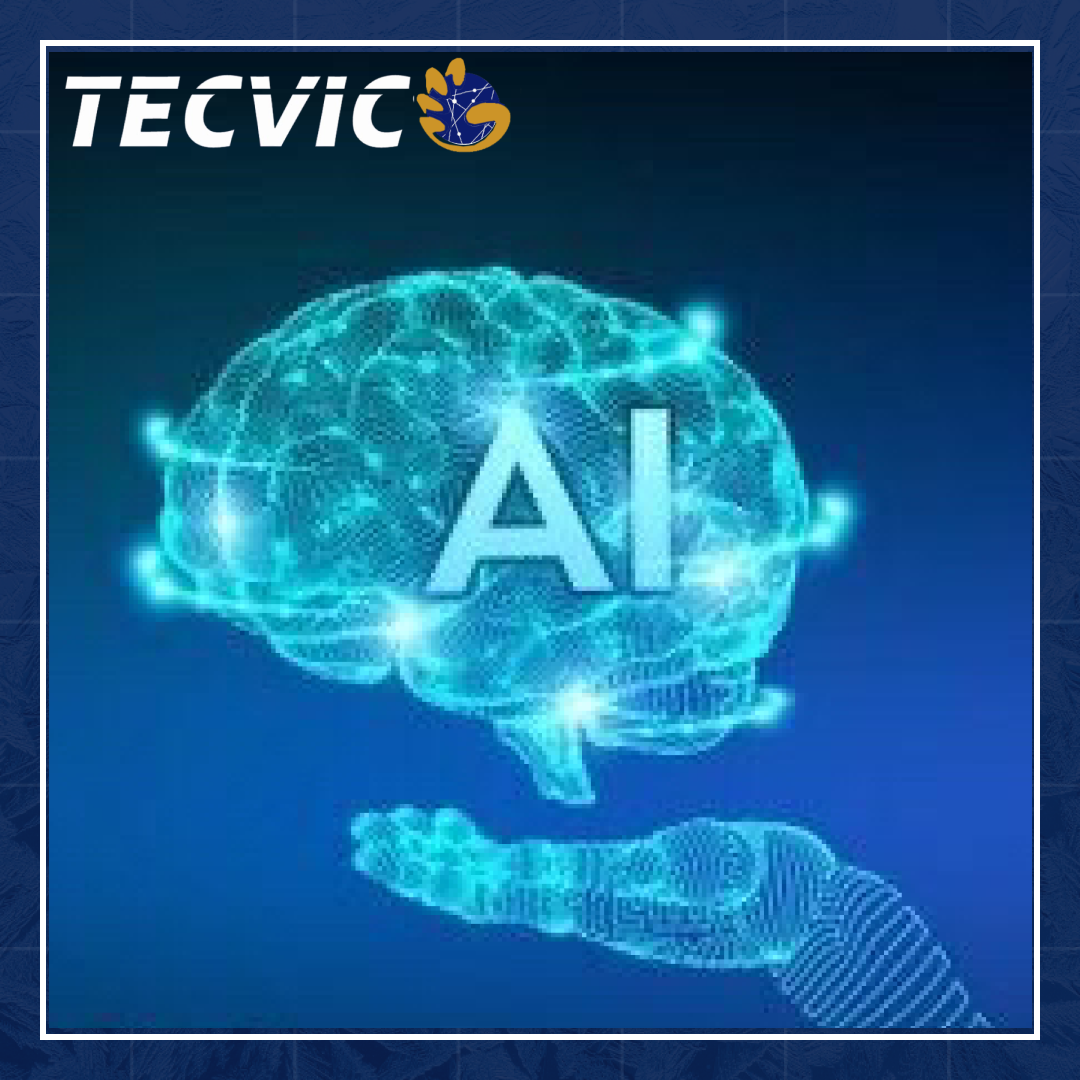 Artificial intelligence (AI) is a wide-ranging branch of computer science concerned with building smart machines capable of performing tasks that typically require human intelligence. In the simplest terms, Artificial intelligence refers to systems or machines that mimic human intelligence to perform tasks and can iteratively improve themselves based on the information they collect. Also, Artificial intelligence makes it possible for machines to learn from experience, adjust to new inputs and perform human-like tasks. Most AI examples that you hear about today, from chess-playing computers to self-driving cars – rely heavily on deep learning and natural language processing. Using these technologies, computers can be trained to accomplish specific tasks by processing large amounts of data and recognizing patterns in the data.

Machine Learning: ML teaches a machine how to make inferences and decisions based on past experience. It identifies patterns, analyses past data to infer the meaning of these data points to reach a possible conclusion without having to involve human experience. This automation to reach conclusions by evaluating data saves human time for businesses and helps them to make better decisions.

Neural Networks: Neural Networks work on similar principles as Human Neural cells. They are a series of algorithms that capture the relationship between various underlying variables and process the data as a human brain does. Deep Learning (DL) is an ML technique. DL teaches a machine to process inputs through layers in order to classify, infer and predict the outcome. DL is a sample of a neural network.

Natural Language Processing: NLP is a science of reading, understanding, interpreting a language by a machine. Once a machine understands what the user intends to communicate, it responds accordingly.

Computer Vision: Computer vision algorithms try to understand an image by breaking it down into objects and studying different parts of it. It helps the machine classify and learn from a set of images to make a better output decision based on previous observations.

Cognitive Computing: Cognitive computing algorithms try to mimic a human brain by analyzing text/speech/images/objects in a manner that a human does, and try to give the desired output. 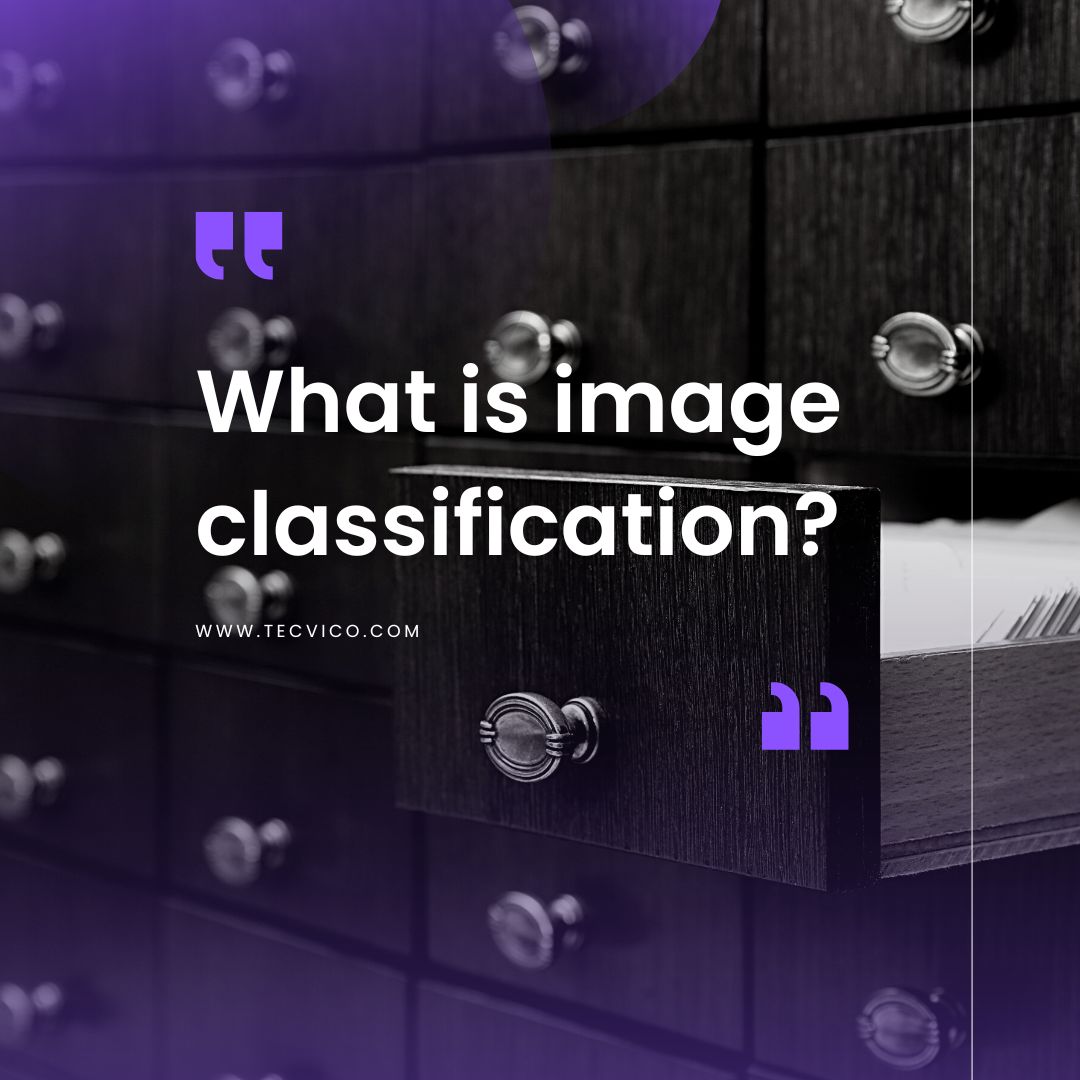 What is image classification? 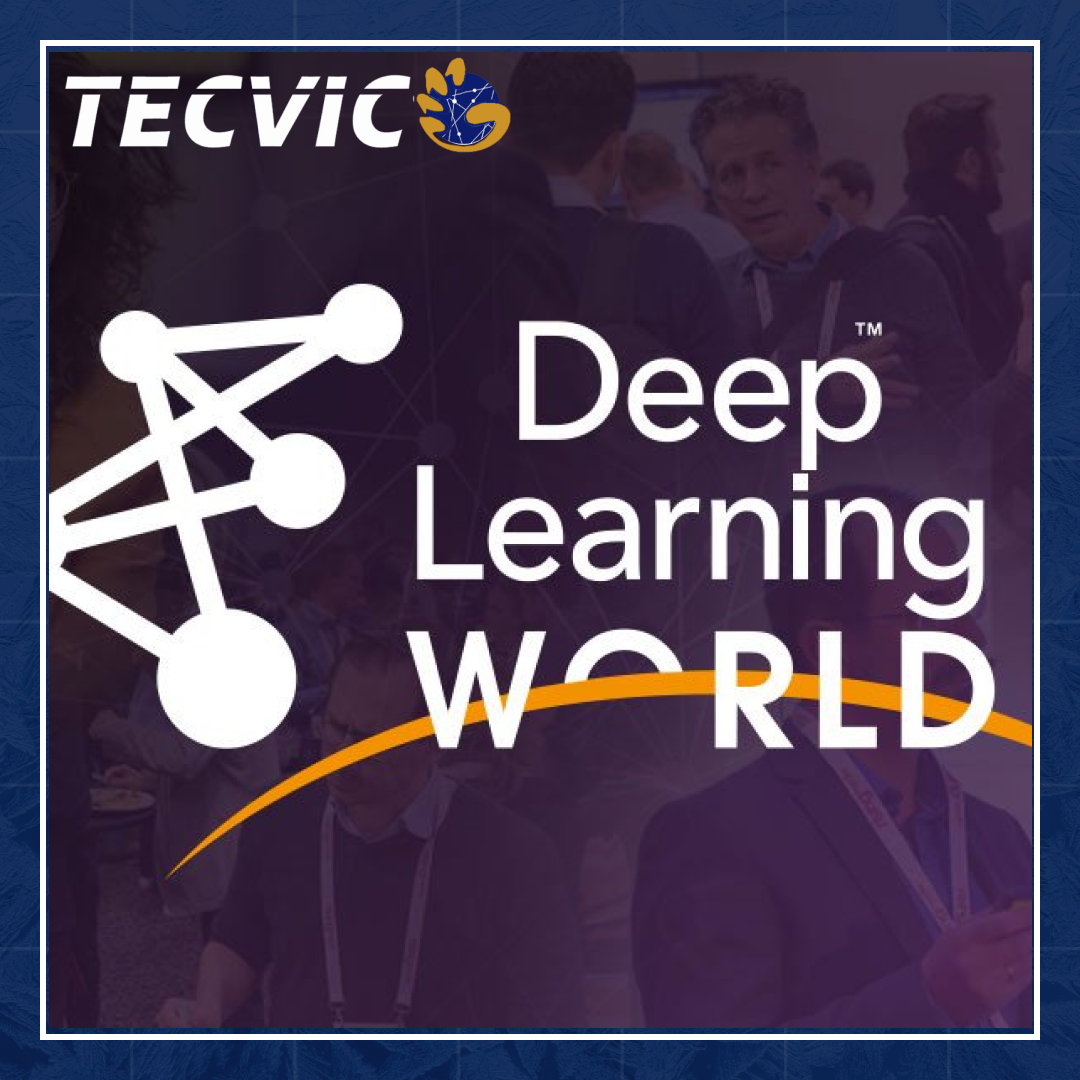 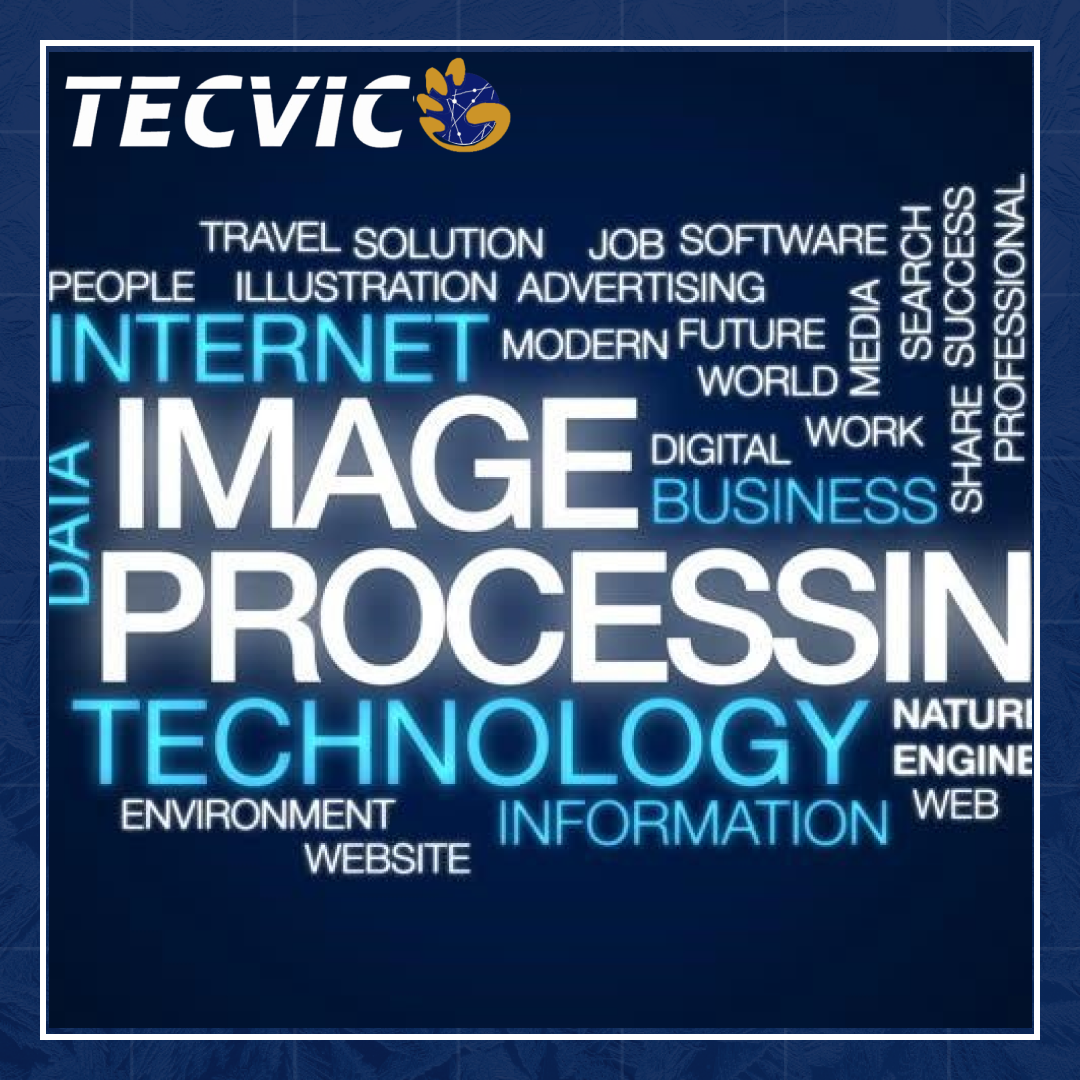 What is Image Processing (IP)?