Evolutionary Algorithms (EAs) are general-purpose search procedures based on the mechanisms of natural selection and population genetics. These algorithms are increasingly used in applications as diverse as … 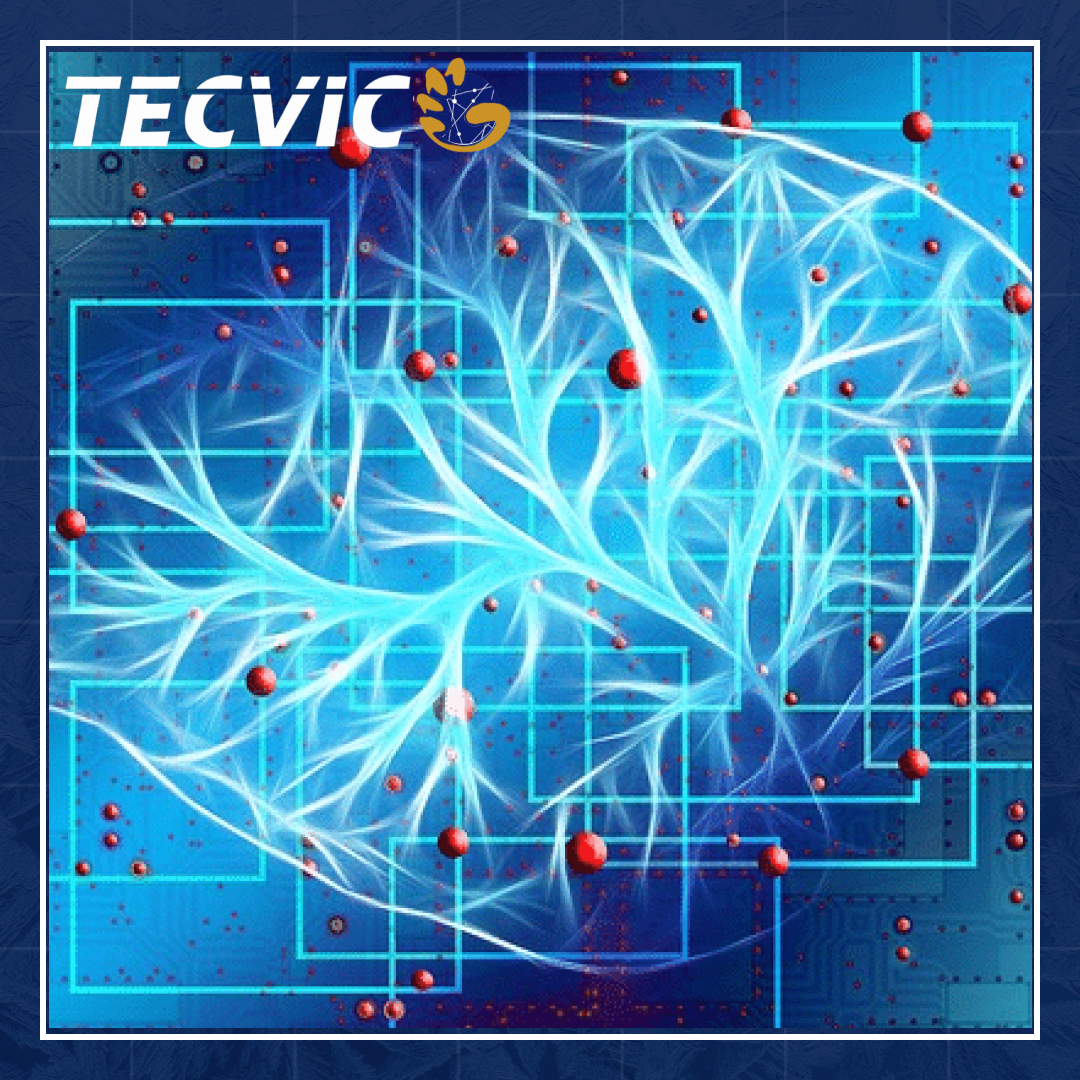 Evolutionary Algorithms (EAs) are general-purpose search procedures based on the mechanisms of natural selection and population genetics. These algorithms are increasingly used in applications as diverse as architectural design, engineering, factory job scheduling, electronic circuit design, signal processing, network configuration, robotic control, etc. In recent years, a series of optimization techniques inspired by biological systems have been developed. Most of them can be referred as the term of “Evolutionary Algorithms” (EA). Evolutionary algorithms have strongly adaptive search ability by mimicking the evolution process of biological systems. They can usually find the best solution for most complex problems. The solutions maybe are not the theoretical or global optimum, but they are extremely satisfying to the practical applications, generally. Therefore, evolutionary computation has become the most popular optimization tool to researchers and engineers.

What Are Evolutionary Algorithms?

Evolutionary Algorithms are a branch of Artificial Intelligence (AI) that performs optimization or learning tasks with the ability to evolve. In evolution, each member of the population faces is one of searching for beneficial adaptations to a complicated and changing environment. EAs have three main characteristics:

Since the 1960s, many algorithms with population-based, fitness-oriented, and variation-driven properties have been proposed. The relationship between Operations Research (OR), Artificial Intelligence (AI)

Why to Use Evolutionary Algorithms?

There are various complex optimization problems in engineering, economics, biological and sociological areas in a real world application. For small spaces, classical exhaustive methods usually suffice; for larger spaces special heuristic techniques must be employed. Evolutionary algorithms are among such techniques; they are stochastic algorithms whose search methods model some natural phenomena. larger space problems usually cannot be solved by general well-structured optimization methods such as function extreme methods and/or Operations Research methods. 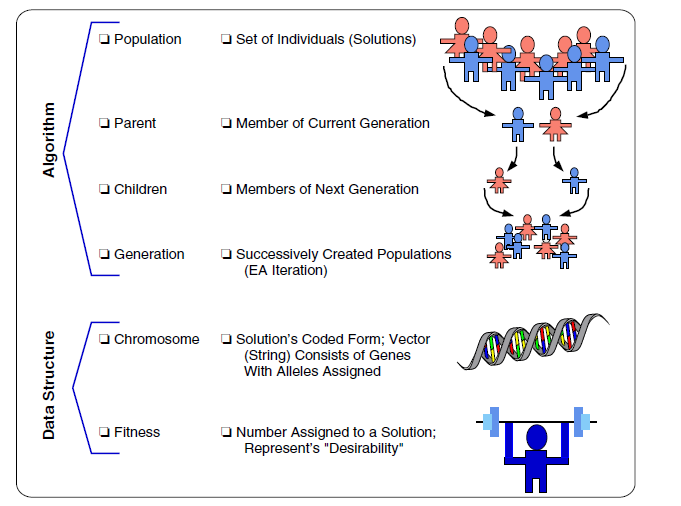 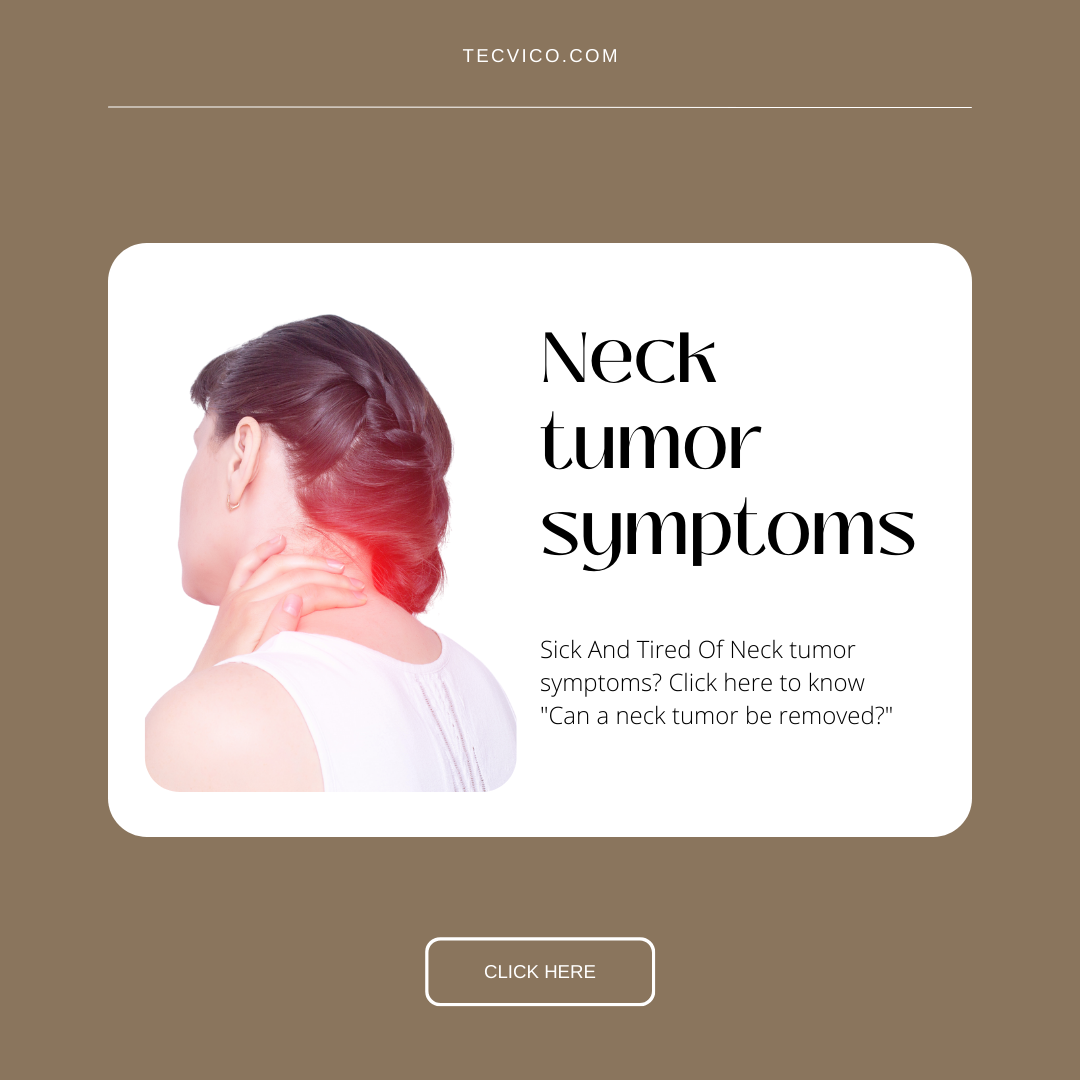 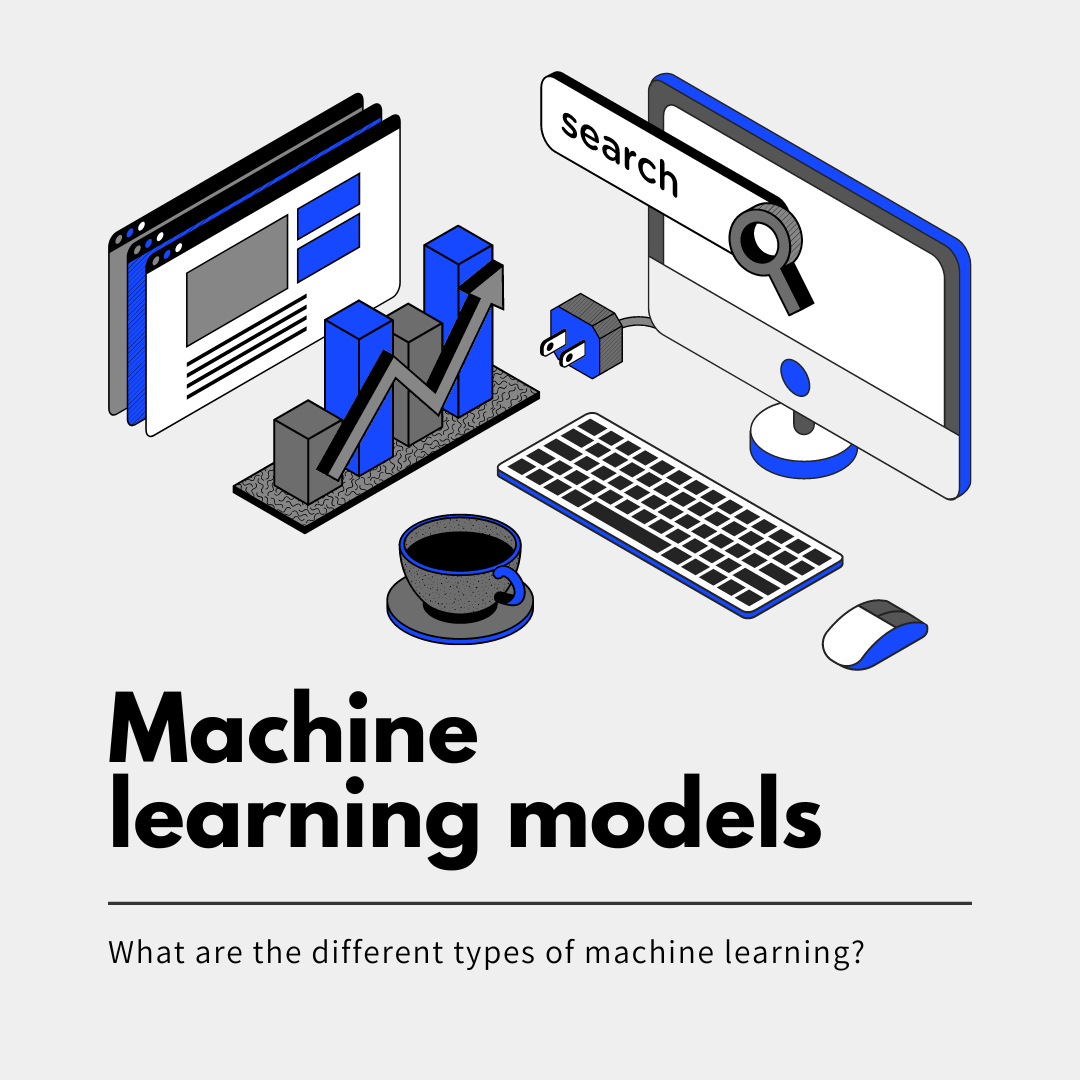 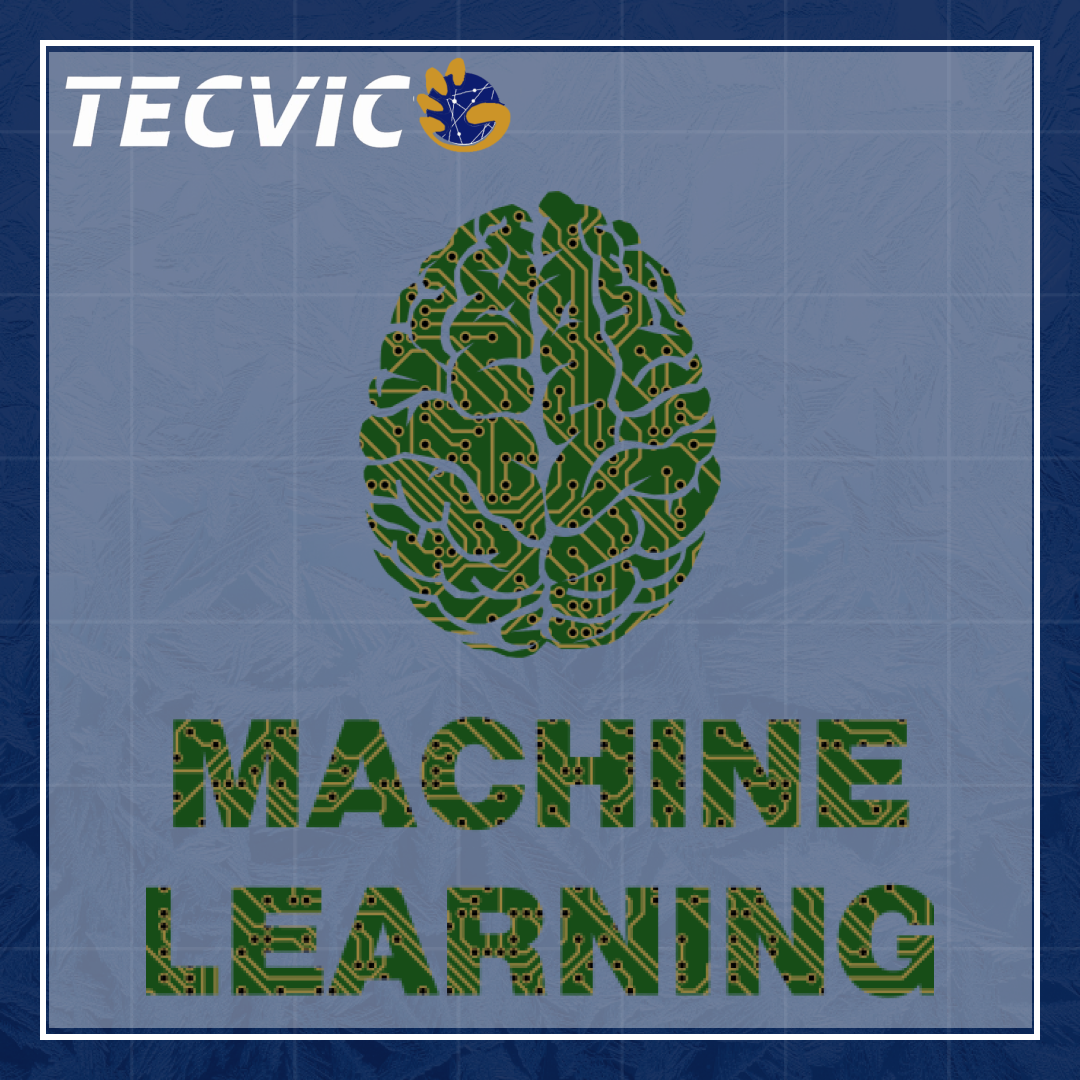 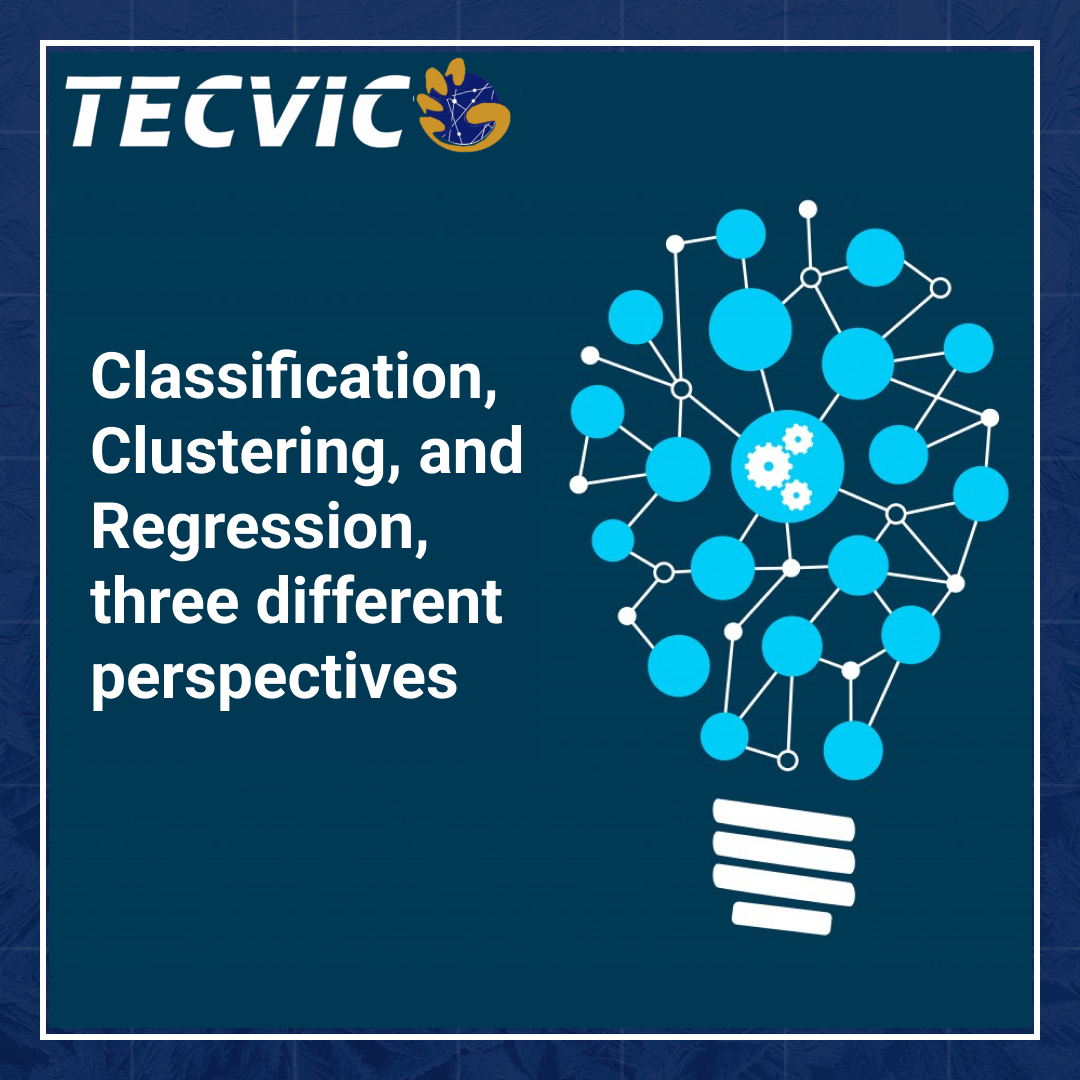