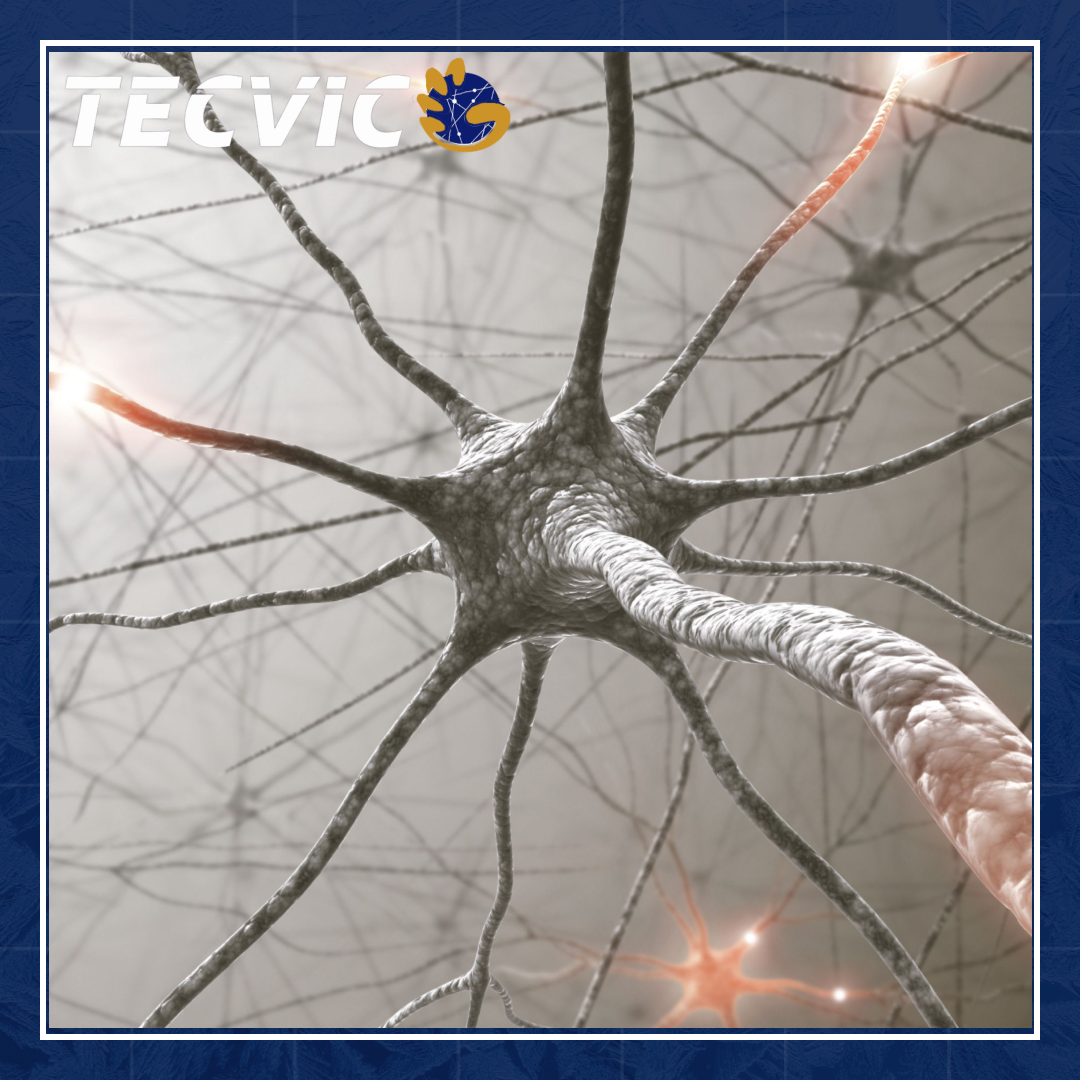 But recently a study has shown that this traditional way of complexity comparison between a single real brain neuron and an artificial one is not correct.

Scientists have attempted to mimic a real neuron’s function, using a deep neural network.  And the result was surprising even to scientists conducting the research. It needed between 5 to 8 hidden layers each consisting of roughly 256 artificial neurons, just to simulate a single brain neuron’s function. 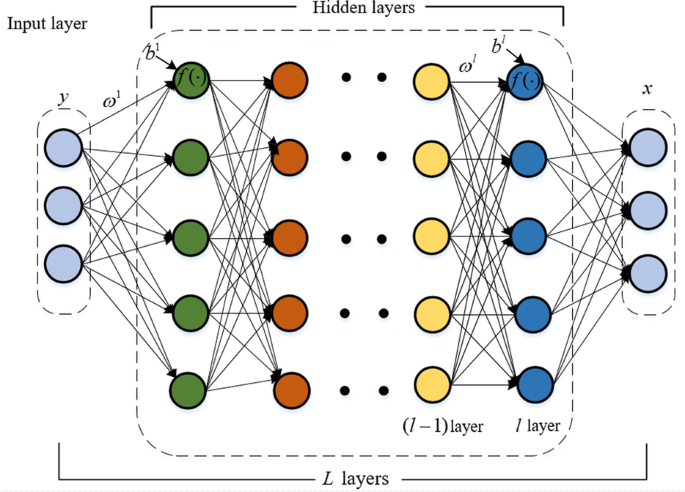 The authors have shared their code to encourage other researchers to find a clever solution with fewer layers. But, letting others know how difficult it was to find a deep neural network that could imitate the neuron with 99 percent accuracy, the authors are confident that their result does provide a meaningful comparison for further research.

These researchers hope that their study can change how we think of ANN, and eventually help improve the state-of-the-art models of DNN. 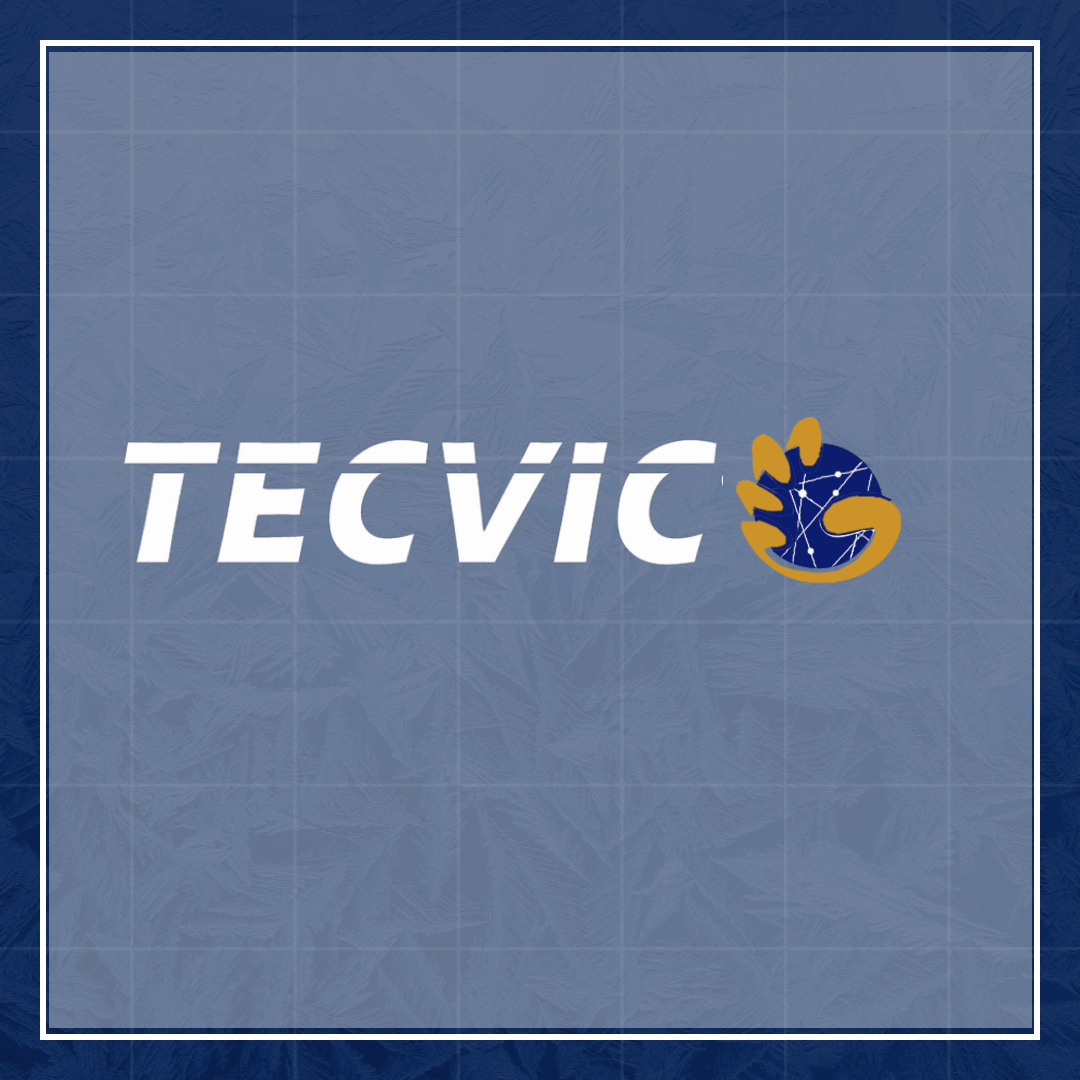 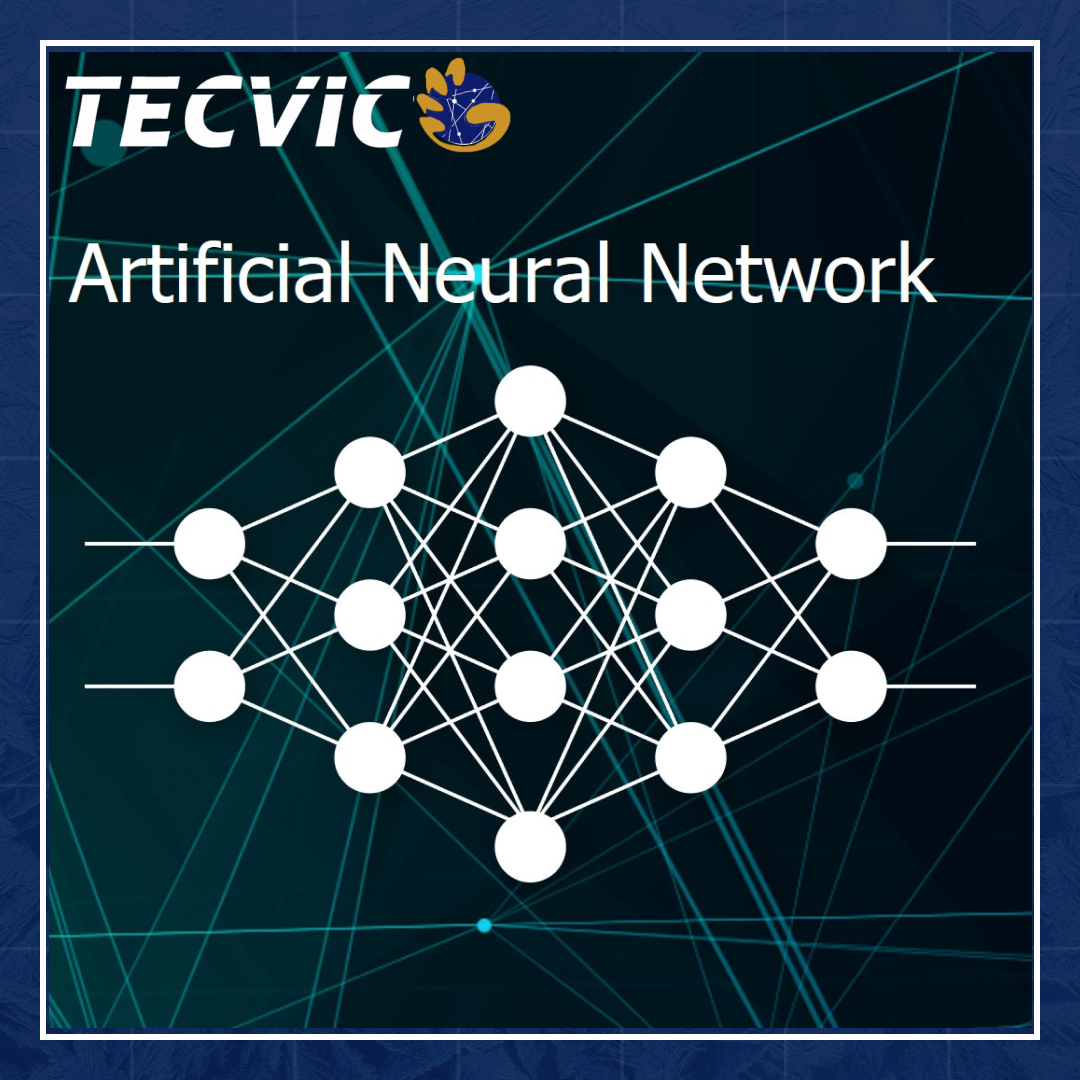