What is an RNN (Recurrent Neural Network)?

Recurrent neural networks can perform the same task or operation repeatedly based on a sequence of inputs. RNNs have an internal memory that allows them to remember information about the input they receive to gain context.

RNNs are excellent for processing sequential data, such as time series. The correlation between the previous and next input cannot be sorted with CNNs or feed-forward neural networks. 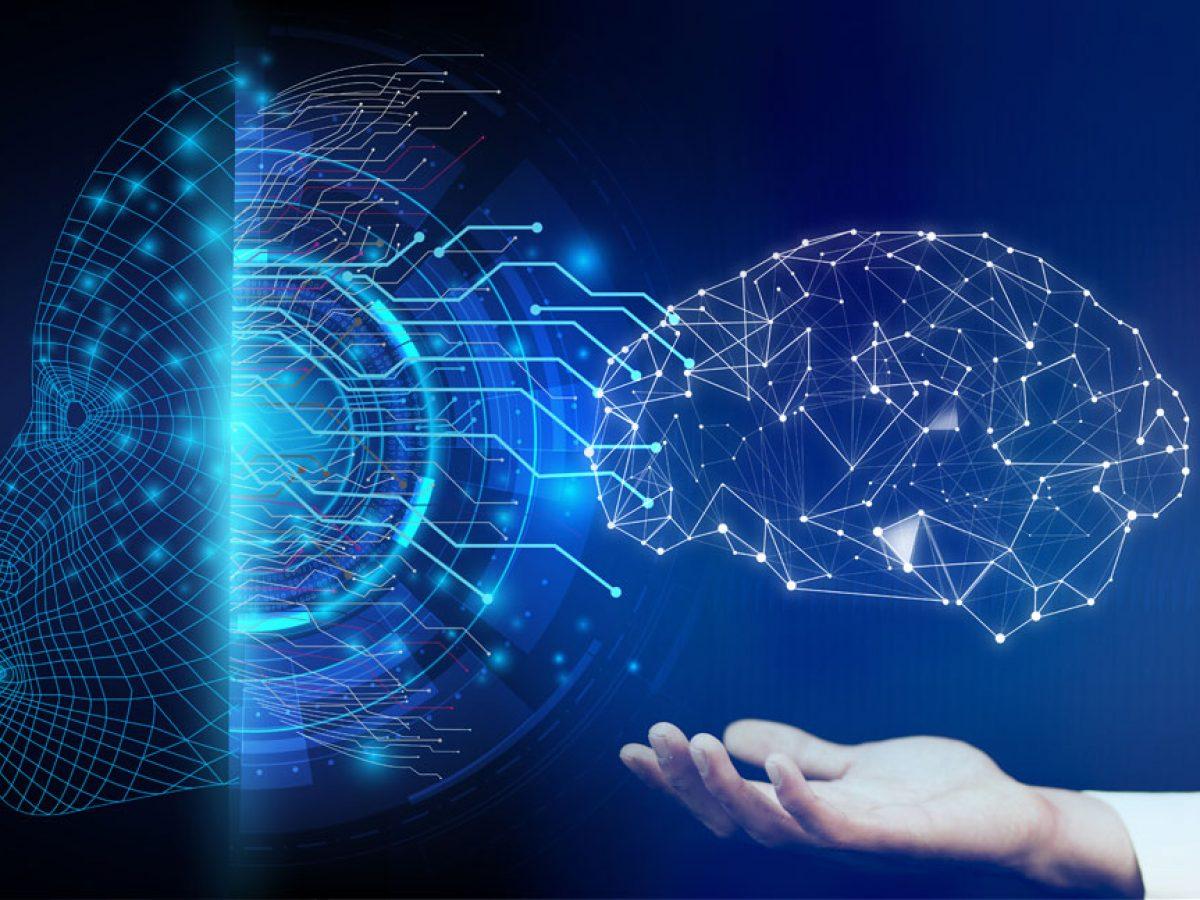 How do Recurrent Neural Networks work?

It is possible to consider Recurrent Neural Networks as linked networks. As a result, they can be used for speech recognition, language translation, etc., due to their chain-like architecture.

Depending on the design, an RNN may work with sequences of vectors as inputs, outputs, or both. An example of a sequenced input would be to take a sentence as an input and output a positive or negative sentiment value.

In addition, a sequenced output may take an image as input and produce a sentence as output.

Machine Translation: Deep learning models can be created using RNN to translate a text from one language into another without human intervention. In the case of translating a text from your native language into English, for example, you can do so.

Text Generation: RNNs can also generate text using deep learning. Using a series of previous words/characters in the text, a trained model determines the likelihood of an occurrence of a given word/character.

Time-Series Forecasting: RNNs can be used to create time series prediction models after training from historical time-stamped data. The stock market is an excellent example. Stock market data can be used to construct a machine learning model that can predict the future stock price by learning what the model learns from the historical data. Investors can make data-driven investment decisions with this information. 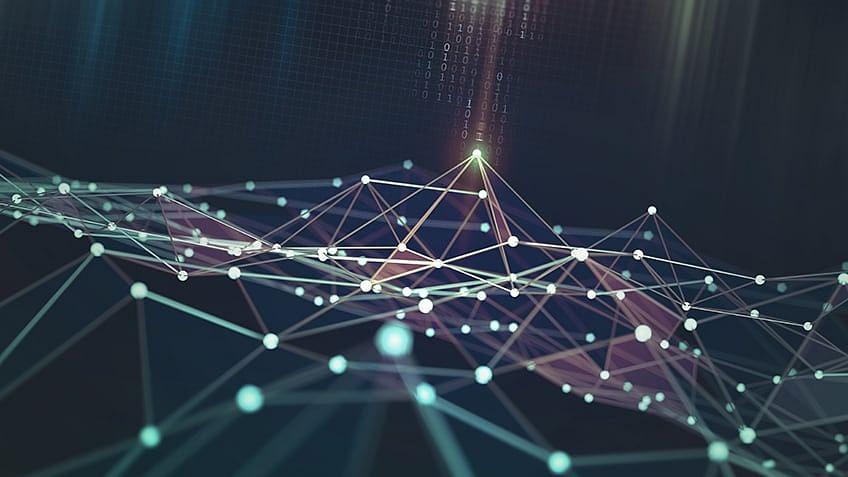 An RNN is a recurrent neural network. It is an artificial neural network that can recognize patterns, process sequential data, and predict outcomes. A Recurrent Neural Network can perform the same operation on a sequence of inputs. 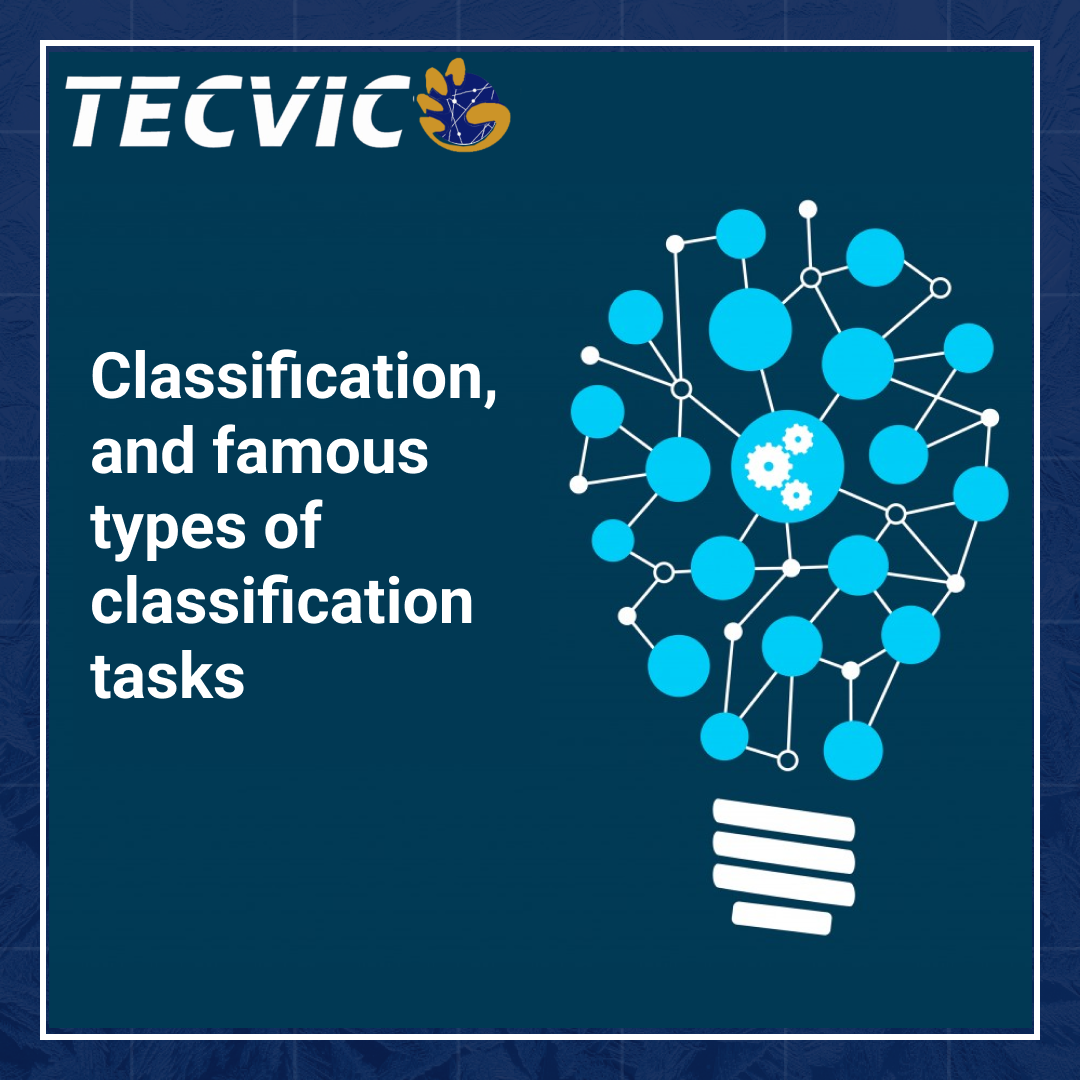