Neural networks, also known as artificial neural networks (ANNs) or simulated neural networks (SNNs), are a subset of machine learning and are at the heart of deep learning algorithms. An artificial neuron network (neural network) is a computational model that mimics the way nerve cells work in the human brain and gives machines the ability to recognize patterns, process data similar to the human brain, and make decisions or take actions based on the data. While there’s still more to develop before machines have similar imaginations and reasoning power as humans, ANNs help machines complete and learn from the tasks they perform. Deep learning ANNs play an important role in machine learning (ML) and support the broader field of artificial intelligence (AI) technology.

What is the importance of an artificial neural network??

Neural networks are also ideally suited to help people solve complex problems in real-life situations. They can learn and model the relationships between inputs and outputs that are nonlinear and complex; make generalizations and inferences; reveal hidden relationships, patterns, and predictions; and model highly volatile data (such as financial time series data) and variances needed to predict rare events (such as fraud detection). As a result, neural networks can improve decision processes in areas such as:

What are the components of an Artificial Neural Network?

There are three main components for a simple neural network: an input layer, a processing layer, and an output layer. The inputs may be weighted based on various criteria. Within the processing layer, which is hidden from view, there are nodes and connections between these nodes, meant to be analogous to the neurons and synapses in an animal brain. 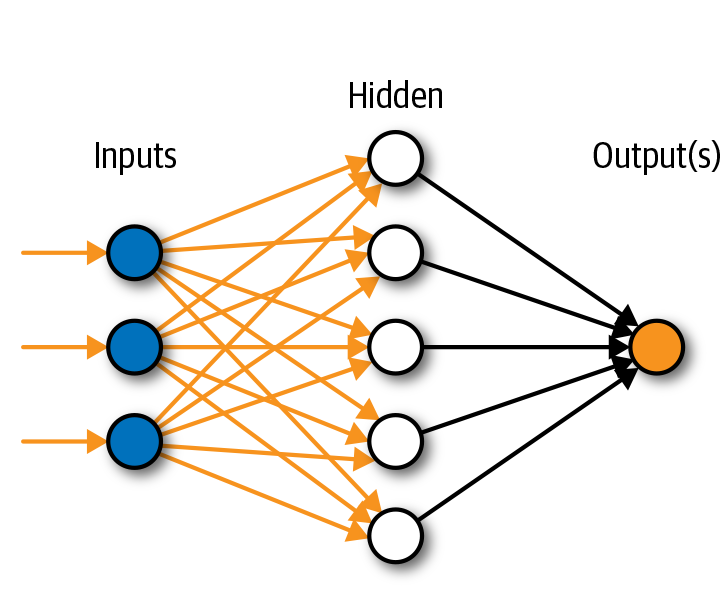 How does an artificial neural network work?

Inspired by biological nervous systems, a neural network combines several processing layers, using simple elements operating in parallel. The network consists of an input layer, one or more hidden layers, and an output layer. In each layer, there are several nodes or neurons, and the nodes in each layer use the outputs of all nodes in the previous layer as inputs, such that all neurons interconnect with each other through the different layers. Each neuron typically is assigned a weight that is adjusted during the learning process and decreases or increases in the weight change the strength of that neuron’s signal. 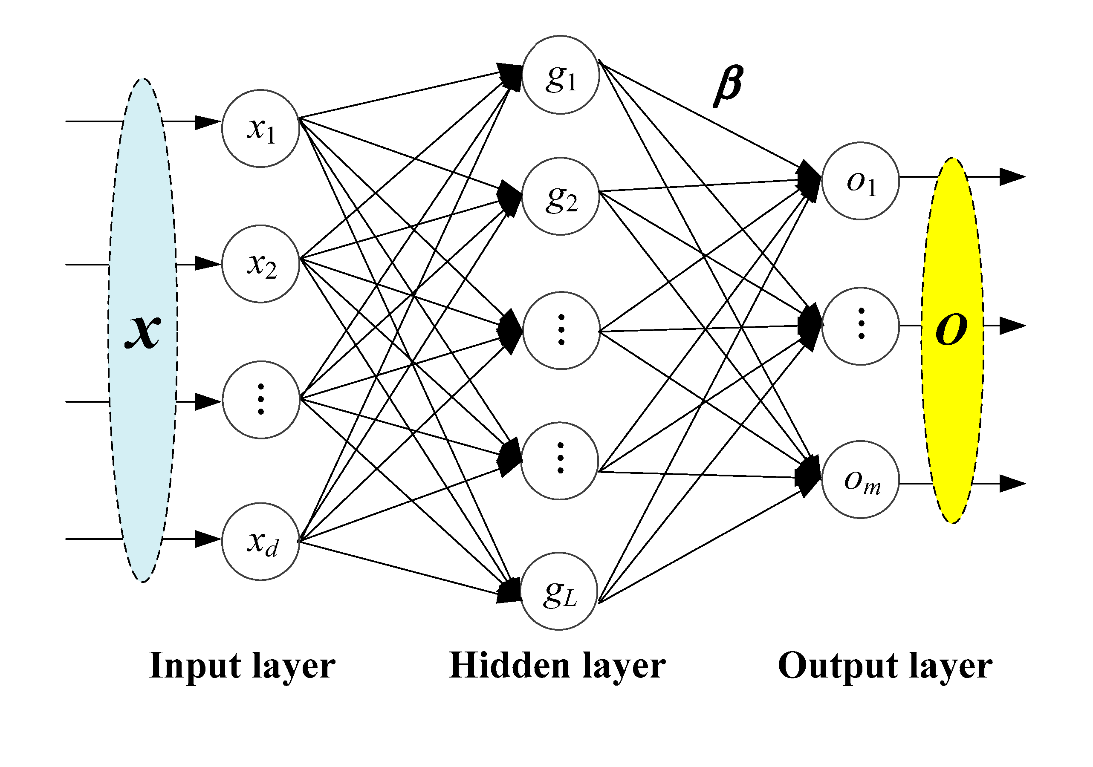 Model parameters are set by weighting the neural network through “learning” on training data, typically by optimizing weights to minimize the prediction error

There are different kinds of deep neural networks – and each has advantages and disadvantages, depending upon the use. Examples include:
Perceptron neural network is the oldest neural network, created by Frank Rosenblatt in 1958. It has a single neuron and is the simplest form of a neural network.

Convolutional neural networks (CNNs) contain five types of layers: input, convolution, pooling, fully connected, and output. Each layer has a specific purpose, like summarizing, connecting or activating. Convolutional neural networks have popularized image classification and object detection. However, CNNs have also been applied to other areas, such as natural language processing and forecasting.

Recurrent neural networks (RNNs) use sequential information such as time-stamped data from a sensor device or a spoken sentence, composed of a sequence of terms. Unlike traditional neural networks, all inputs to a recurrent neural network are not independent of each other, and the output for each element depends on the computations of its preceding elements. RNNs are used in fore­casting and time series applications, sentiment analysis, and other text applications.

Feedforward neural networks, in which each perceptron in one layer is connected to every perceptron from the next layer. Information is fed forward from one layer to the next in the forward direction only. There are no feedback loops.

Autoencoder neural networks are used to create abstractions called encoders, created from a given set of inputs. Although similar to more traditional neural networks, autoencoders seek to model the inputs themselves, and therefore the method is considered unsupervised. The premise of autoencoders is to desensitize the irrelevant and sensitize the relevant. As layers are added, further abstractions are formulated at higher layers (layers closest to the point at which a decoder layer is introduced). These abstractions can then be used by linear or nonlinear classifiers.

While ANNs can tackle most tasks if they are to train, the biggest obstacle to overcome is the amount of time it takes to train ANNs and the computing power required for a complex task. In addition, it’s impossible for humans to fully understand what happens in the hidden layers of an artificial neural network. Although researchers are actively working on this, there is still a lot to learn even though we’ve come so far in helping machines think and act like a human.